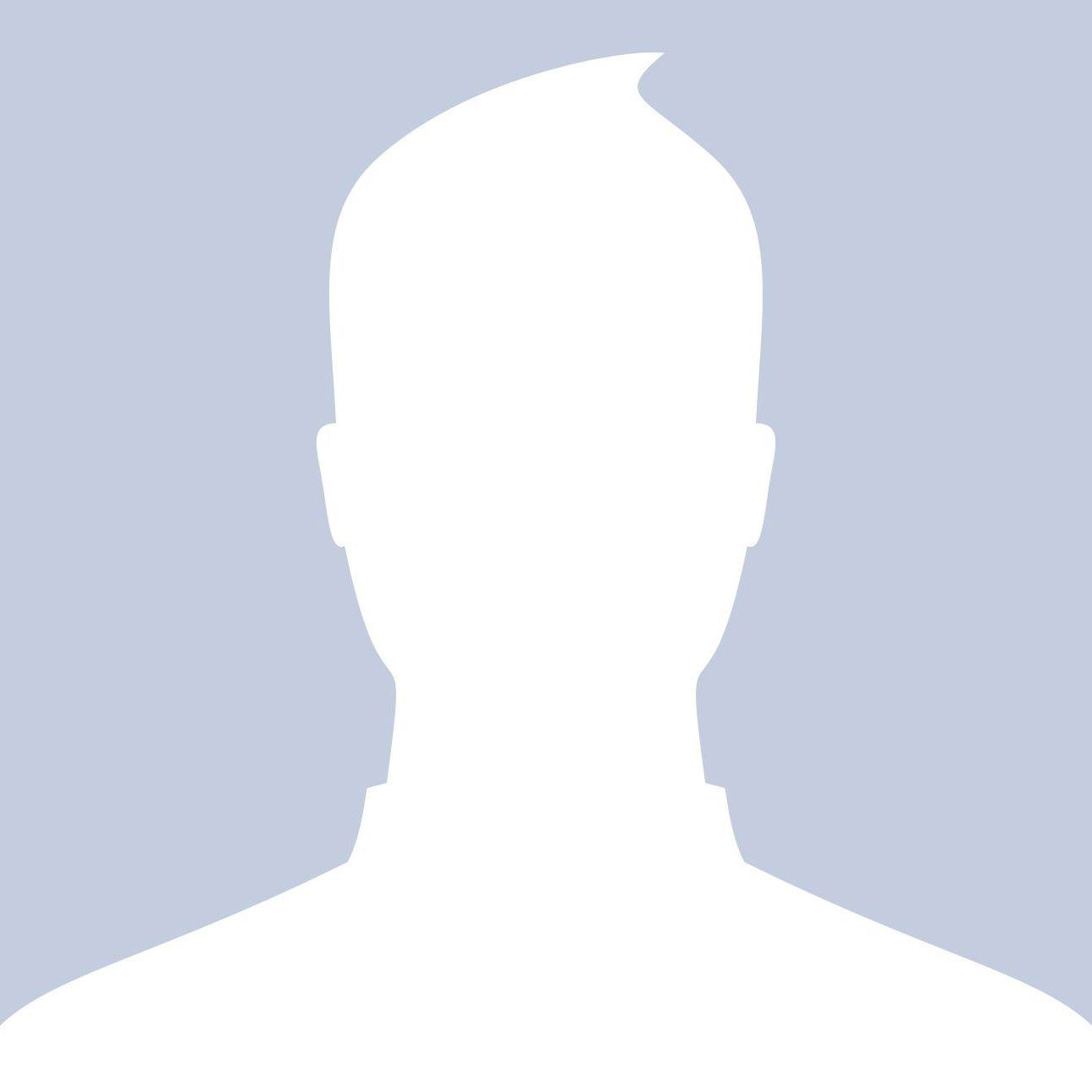 Biography
Ivan Bimbilovski holds a Ph.D. degree (S.J.D.) in Comparative Constitutional Law from the Central European University, Budapest, Hungary. He has been a Research Fellow of the Humboldt University, Berlin, Germany; the University of Toronto, Toronto, Canada; the University of Michigan, Ann Arbor, USA; the Judicial Arbitration and Mediation Services Institute, San Francisco, USA and the Oakland University, Rochester, USA.

Professional Experience
Mr. Bimbilovski has been working as a consultant for various international organizations (e.g. Council of Europe, OSCE, NATO, World Bank, USAID and GIZ) as well as influential local think-tanks (e.g. the Center for Research and Policy Making and the Rating Agency). He is a certified mediator, registered with the Chamber of Mediators. He is also a lecturer at the National Academy of Judges and Public Prosecutors and a visiting professor at the European University, Skopje, Macedonia.

Awards and Recognition
Ivan Bimbilovski has been a recipient of numerous scholarships and grants from various institutions (e.g. Gansu Foreign Affairs Office, JAMS Foundation, Weiser Center for Europe and Eurasia, Ministry of Education and Science of the Republic of Macedonia and Open Society Institute.)